We get asked all of the time if we every teach people how to play Magic, and we have been working on it a solution for a long time.  Magic the Gathering is one of the most popular tabletop games every, and is a very fun game, but with 23 years of history, it can be overwhelming for new players to join in and get up to speed.

Never fear -we found the solution!  Red Raccoon Games has teamed up with Pete Brabant to help us out.  Pete is a grad student and teaching assistant and ISU, a Magic judge for the store, and one of the most respected players in the Bloomington-Normal area.  Pete has been helping and teaching new players for years, and now we’re going to turn what Pete knows into a semi-formal series of Magic 101 classes.

These classes are designed to take a player that has never touched the game before and teach them everything from basic rules of the game up to how to play in some of our local favorite versions of the game, and what some of the trickier rules bits mean.  If you are a brand-new player it is suggested that you start at the beginning and attend as many of the classes as you can.  If you have a basic understanding of the game, you might decide to pick and choose some of the our Magic 101 classes in areas where you feel you need more help.

On average, the classes will cost $5.00 each week.  This is because we are planning on sending you home with cards to play and practice with each time you come down to the shop!

Here is a basic out line of what we are currently expecting to happen each week.  (Please note that Pete reserves the right to adjust this outline depending on the needs of the people in the classes.)

Future classes details will be posted as we get closer!

As all of our Magic the Gathering players know, the next set, Oath of the Gatewatch, is just around the corner.  Pre-release events for the set will be held on January 16th & 17th, and we have a something fun dreamed up just for our players!

For $100, players will be registered for 5 of the 6 Oath of the Gatewatch pre-release events!

The player with the highest number of match wins across those 5 events will win a full box of Oath of the Gatewatch when it comes out on January 22nd, and 2nd place will win a Fat Pack from the set! 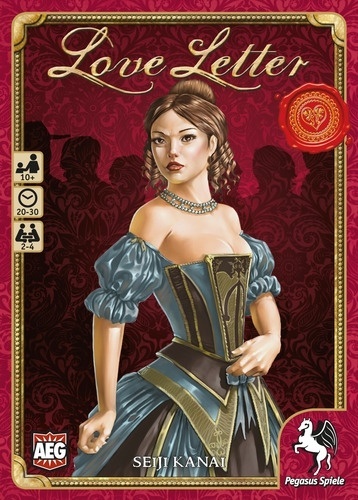 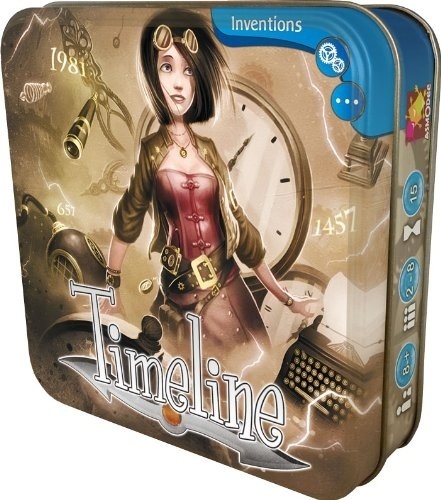 Have you ever wanted to build your own castle?

Rhetorical question, right? What red-blooded American kid hasn’t grown up wishing we had castles dotting the landscape? How can we pretend there’s a Hogwart’s in the continental 48 when we don’t have all those turrets and battlements lining the horizon?

This game gives you a chance to build your own dream castle. And, just as importantly, prevent your friends from building theirs! The game is simple to learn, but has plenty of strategy to keep you coming back for more. And more.

There’s plenty of different ways to maximize your points along the way, but this is one of those games that also has a big surprise ending, so don’t be surprised if you’re winning… only to find out you’re not.

It’s a delightful mix of fun and frustration as you madly scramble to get the pieces you want and need while preventing your friends from doing the same. Since everyone can see what you’re doing (to some extent), there’s also a bit of subterfuge and adopting an “I didn’t care about that piece anyway (you big jerk)” attitude will definitely help your cause.

International TableTop Day was founded three years ago as a way for the world to celebrate tabletop gaming together. Every spring, fans host thousands of events all over the world and every year, the event grows. TableTop Day 2014 was celebrated in 80 countries, over all 7 continents, and had over 3,000 events in total. 2015 is going to be even bigger!

This year at Gryfalia’s we are going to be running game demos from 10am – 10pm – official schedule to be released in the next couple of days! Or if you don’t want to play a scheduled game, then bring your own, or choose one from our enormous demo games rack!

We also have a ton of raffle prizes that we’re going to be giving away throughout the day, and newly added, we are going to have some bigger prizes that you can bid on silent auction style, with all proceeds to benefit Wishbone Canine Rescue!

International Tabletop Day is a great day to meet new friends and play new games. Parking is free downtown on Saturdays, and if the street is full, both parking garages are free all day Saturday also!

Plus we’ll have Fluxx and Batman: Love Letter out all day, and our demo rack will be for open play all day!